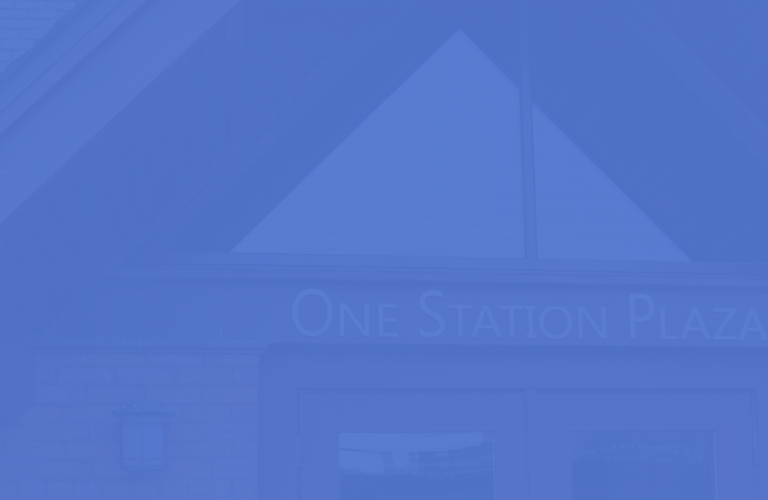 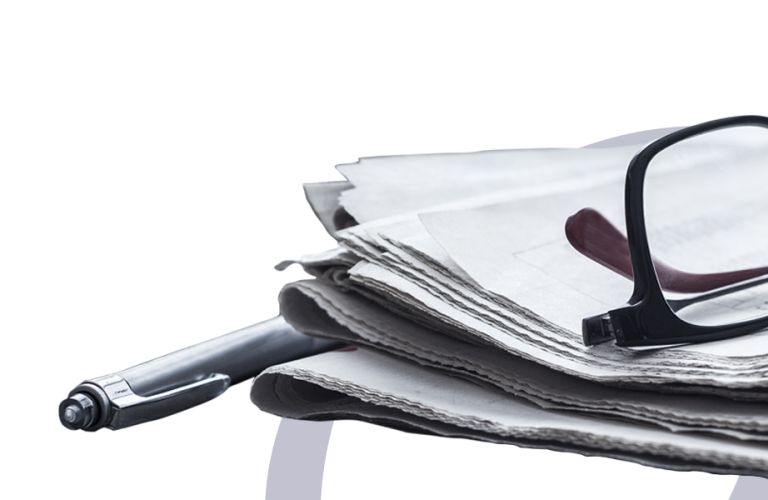 In May, principals at Roslyn Heights-based Topspin Partners, which specializes in investing in local companies, closed on $115 million for a new leveraged buyout fund. While Topspin has focused primarily on early-stage firms, the new fund is designed to acquire more established private companies.

Topspin already has invested in such Long Island firms as FatWire, CosmoCom, FalconStor and photography equipment maker Tiffen, which it acquired out of bankruptcy in 2003.

Meanwhile, Syosset-based Northwood Ventures, which has been investing through acquisition, led a $15 million bailout in February of Mineola-based home and auto insurance firm Interboro Insurance Co.

Andrew Wilder, partner at Hauppauge-based Israeloff, Trattner & Co., said investors are flocking to these funds as private companies become more appealing thanks to the growing disclosure risks of public companies.

“There’s a ton of money out there in this economic environment, looking for a home,” Wilder said.

Topspin and Northwood, which take active roles in firms they acquire, found big benefits by investing close to home. Stephen Lebowitz, a managing director at Topspin Partners LBO, the new fund, said his firm values its ability to “find deals in our backyard.”

Northwood Chief Executive Officer Peter G. Schiff said it’s simpler to work with management down the block than with a team across the country. “It’s a lot easier to be in touch with the people,” Schiff said. “You can call them up and say, ‘Let’s have lunch.’”

Tiffen CEO Steve Tiffen said Topspin CEO Leo Guthart helped turn his company around by providing both cash and management assistance. Among other things, Guthart – a former Ademco chairman – helped Tiffen assemble a topflight board and bring in a new chief operating officer.

“Without meddling in management, they try to help by supporting management’s goals,” Tiffen said. “They have an incredible network of professionals they know and use.”

Northwood Ventures also seeks to invest close to home, because it’s more likely to understand local markets and hear about local opportunities. Northwood saw other insurers cooling to the local homeowner policy market, for instance, and recognized an opportunity.

In 2004, Interboro went into rehabilitation, the insurance industry equivalent of bankruptcy. It emerged in February with the help of Northwood and other investors. The company, which employs about 65 in Mineola, sells policies through about 125 independent brokers.

“They’ve had their hands tied for a few years,” Schiff said. “Now they’ve been newly capitalized and they’re off to the races, writing new business.”

Tiffen is doing well also, employing 110 on Long Island, about 25 more than it employed when Topspin acquired it. “We’re back on a growth path,” Tiffen said. “Sales are up. Profits are strong. Topspin will make a good return on their investment.”

“We thank the Topspin team for the value and support they provided to PlayMonster as our partners over the past four years. From the beginning, they shared our view for the potential of our business and helped us execute on both our M&A and organic growth strategies.”